Immerse yourself in the arts of China over a long weekend in Taipei!

Immerse yourself in the arts of China over a long weekend in Taipei. Led by art historian Nixi Cura, we will make a day visit at the National Palace Museum. This in-depth visit will be supplemented by a lecture series during the trip. We will also visit Taipei's emerging contemporary art scene with specialists from Christie’s Taipei office. 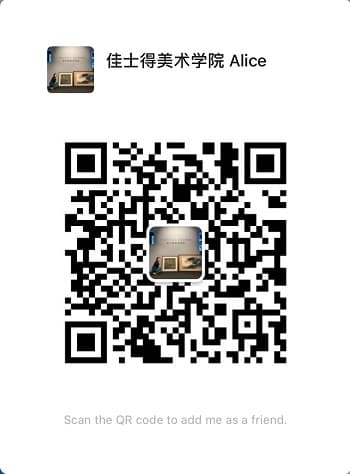 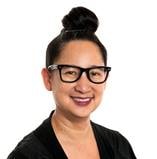 Nixi Cura did East Asian Studies at Yale University, then specialised in Chinese painting and Buddhist art, with a minor in Romanesque art, at the Institute of Fine Arts, New York University. Her current research interests include Qing art, especially during the Qianlong reign (1736-1795), collecting and antiquarian practices in the Qing, Republican and Manchukuo periods, and contemporary Chinese visual culture. Nixi serves concurrently as Honorary Research Fellow at the University of Glasgow and co-founded the Arts of China Consortium.

Sara has curated over ten seasons of auctions for some of the most iconic paintings in the field of Chinese paintings, nurturing client relationships with seasoned collectors and new buyers, and leading the growth of the category through securing consignments globally for auction and private sales. She was responsible for spearheading record-breaking sales of Fu Baoshi’s The Song of the Pipa Player for HKD204.8 million, and Zhang Daqian’s Ancient Temples Amidst Clouds for HKD102.4 million, in 2017.

Bringing her specialist experience to education, she currently leads programmes in Asian Art, Art Business and Luxury Connoisseurship, with a focus on Women Artists and Art & Tech. She was the curator for Christie’s Art + Tech Summit “Mixed Realities” in 2019, and co-convenor for Christie’s Education’s first online academic conference “The Chinese Art Market”, in 2020.

Sara is also an auctioneer for Christie’s, supporting numerous charity auctions including Save the Children, Ronald McDonald House, Make a Wish Foundation, The National Kidney Foundation (SNG), and others.

After receiving her B.A. in Philosophy & English Literature at the University of York (UK), Sara acquired her Graduate Diploma in Law from BPP Law School (UK) and a Master of Letters in History of Art and Connoisseurship, with a concentration in Chinese art, from Christie’s Education and the University of Glasgow.