Artists Eduardo Kobra and Magda Love will be painting the façade of a six-story block in Manhattan in the coming three weeks, creating the largest mural ever seen in New York. Using vivid colours, both artists are dealing with social issues in the community, notably when The U.S Citizenship and Immigration Services Bureau is just across the street. 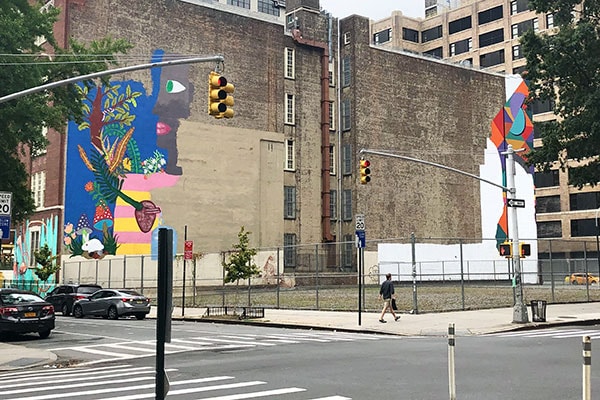 City-As-School is the canvas for the mural, one of the oldest and most progressive high schools in New York, with Jean-Michel Basquiat and Mos Def amongst the alumni. The mural concept was imagined by students of the City-As-School, and was made possible by project manager and Christie’s Education student, Lisi Gehrend, who raised $19,000 to fund the project. 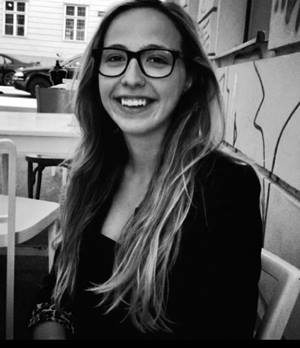 Luxembourg-born Lisi graduates from the Christie’s Education Master’s programme Art, Law and Business in December 2018. Watch an interview with Lisi on European entertainment network RTL Luxembourg here, which featured on the evening news.

Eduardo Kobra is the renowned Brazilian mural painter who currently holds the World Record for the biggest mural in the world, in Rio de Janeiro. Magda Love is social activist and a multimedia artist born in Argentina.