We are pleased to announce the release of a memorial book for James Julian Malpas, former academic member and colleague at Christie's Education, is now available to order.

The publication is titled A Day of Unusual Measure, is a selection of poems with extracts from the diary and letter of James Julian Malpas by Little Creatures Press. The volume will generate funds for a charity close to James's heart, St Mungo Community Housing Association for the homeless.

A Day of Unusual Measure will be a handsome hardback, of around 200pp, with dustjacket and camouflage endpapers in colour, and over 20 black and white photographs selected from the dozens many of you have kindly sent us. We’ve chosen Short Run Press, Exeter, to produce it — one of the best and most reliable printers of its type in the UK. There will be just 150 copies.

James Julian Malpas. A Day of Unusual Measure
Selected poems with extracts from the diary and letters
Hardback, 200pp. Illustrated
Edited and with a preface and memoir by Stephen Romer

A Day of Unusual Measure is offered to subscribers at a donation price of £15 (plus £5 postage and packing), with all proceeds going to the charity.

To order A Day of Unusual Measure, please fill in this subscription form along with the donation.

Please contact John Alexander at Little Creatures Press on 07887 555607 for any queries. 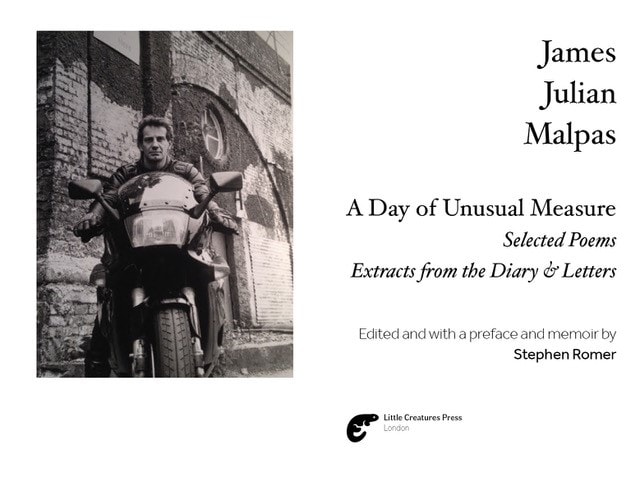 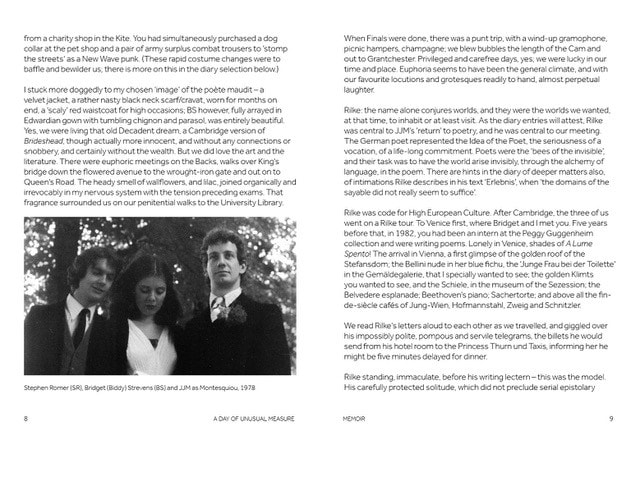 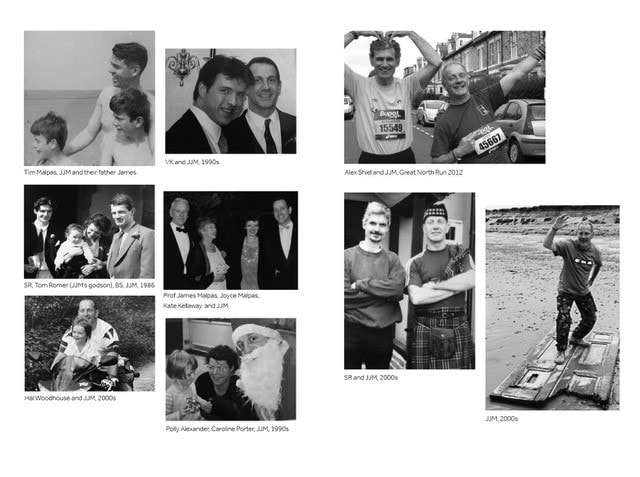